EPER, Budapest — Telefon Hirmondó was the first radio station about 30 years before the first commercial broadcasts went on air in the USA. Telefon Hirmondó transmitted  live programming though dedicated telephone wires in Budapest, Hungary. During its ca. 30 years of operation, before it merged with the new Radio Budapest, it broadcast the latest news from 9AM till 8PM each day.  News included local, international, business, royal court, weather, sports (horse race) and feuilletons read from the latest daily newspapers. From 8PM it carried live performances from the Opera House or other theaters. Additionally, it broadcast the exact time three times a day, signalling the top of the hour with a special buzzing sound. 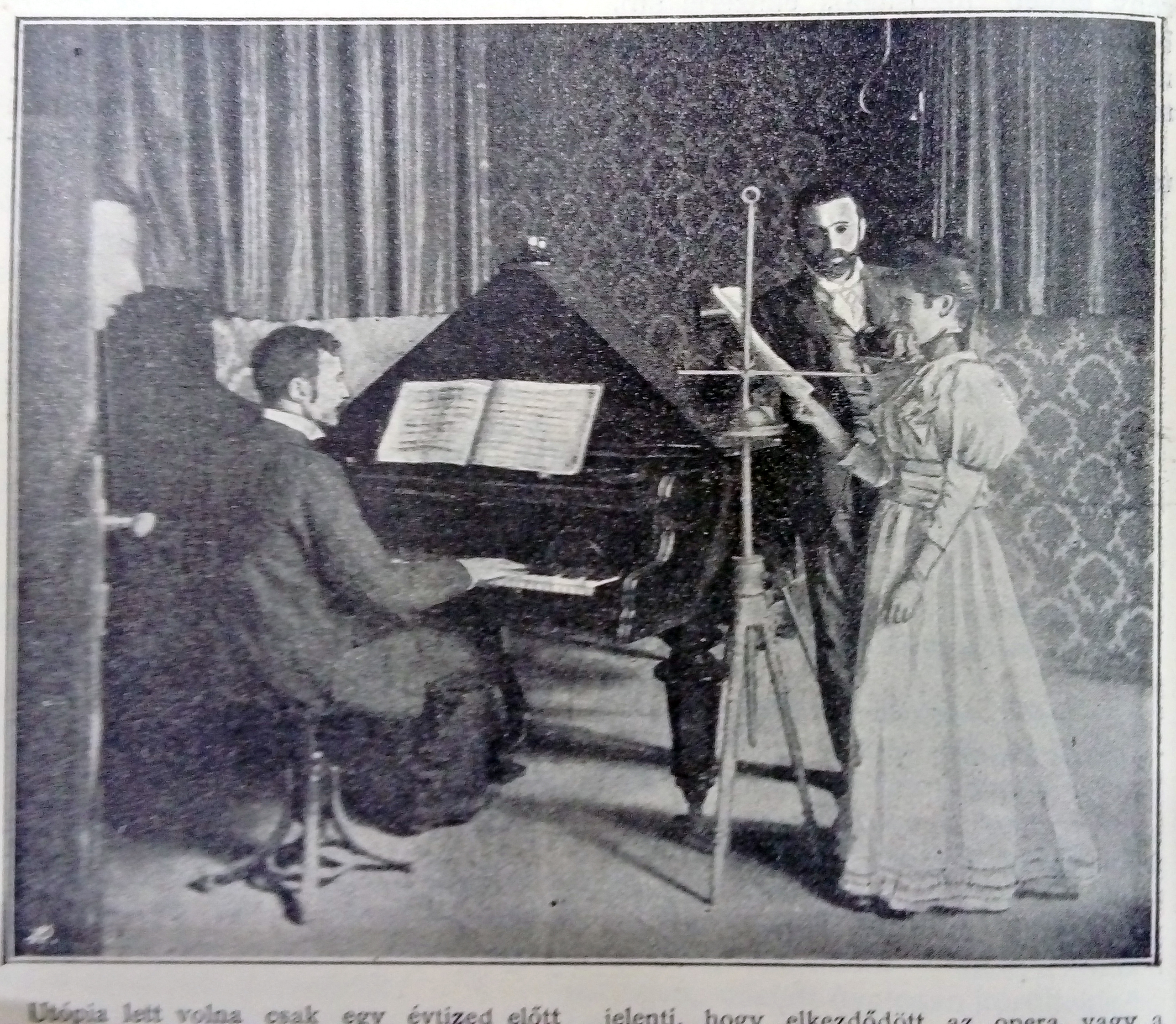 Except for a one-minute musical recording, no sound recording or program script is known to exist from its 32 years of operation.

On this 125th anniversary, we have attempted to create a reconstruction on how Telefon Hirmondó may have sounded. We collected previously unknown program elements that includes actual news items and the full program of a “literary concert” from 1897 and peppered it with news from local newspapers.

We will broadcast this reconstruction LIVE on February 15, 2018, 6.30PM to 9PM (Central European Time) from the original studio room of the Telefon Hirmondó, where it operated from 1894 till 1925. 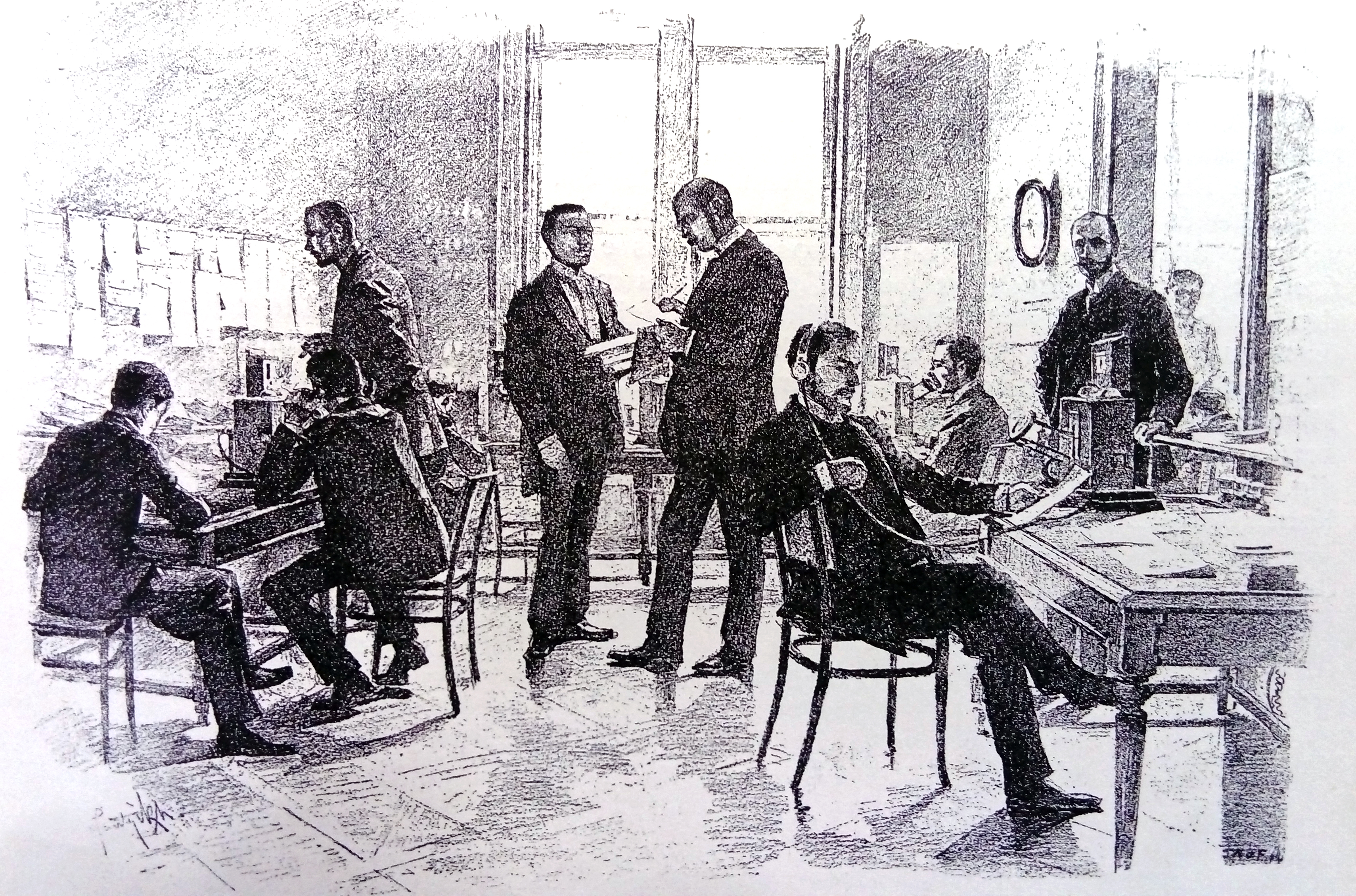 The live broadcast will be transmitted through telephone wires to the studio of the University Radio EPER97, where it will be relayed onlineand on 97 MHz FM in downtown Budapest.

On February 16 we will add additional elements and broadcast a full-day reconstruction from 9AM to 11PM.

Of course, the program will be in Hungarian. 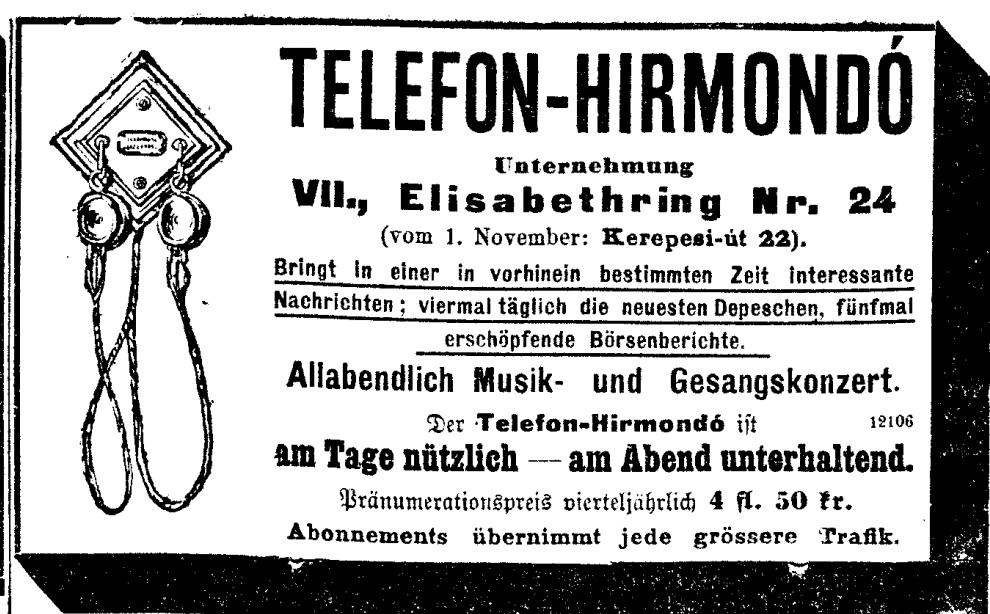 This site uses Akismet to reduce spam. Learn how your comment data is processed.

IDSA podcast: Interview with Dmytro Tuzhanskyi, a political analyst and director of the Institute for Central European Strategy

The shadow of the future: Hungary and the European Union today

Back to the future between Hungary and the EU – Revisiting the Tavares Report in light of current events.

By Jamriskó Tamás 9 months ago

The shadow of the future: deconstructing global politics – Nagorno-Karabakh

By Jamriskó Tamás 11 months ago